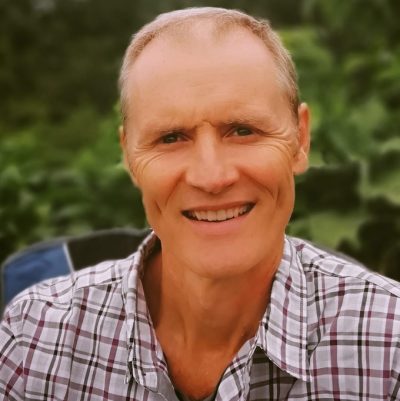 Timothy is a dedicated health advocate who specializes in craniosacral and massage therapy. He is a proponent of the holistic design, nutrition, and living with greater harmony with nature.

Born in Birmingham, Alabama, inspired by his musical family, Tim found his passion in the performing arts. After earning his bachelor’s degree in Music and master’s in Fine Arts, he embarked on his career performing on stage in New York and throughout the East Coast. He later moved to Los Angeles and became interested in event production.

As an event coordinator and event planner, Tim worked in the design and implementation of an array of fundraisers, corporate trainings, film premiers, and award shows.

In 2012, he and his wife, Tessa moved Costa Rica where they are now raising two young children. Tim is an educator in the growing movement toward sustainable land and community development. He advocates for regenerative models that employ the best practices of permaculture, homesteading, sustainable living, and personal health.

He aims to co-create a better world by helping others in transition to a “common sense lifestyle”. As Communications Director for Perma Vida, he is excited to support the evolution of regenerative communities worldwide.