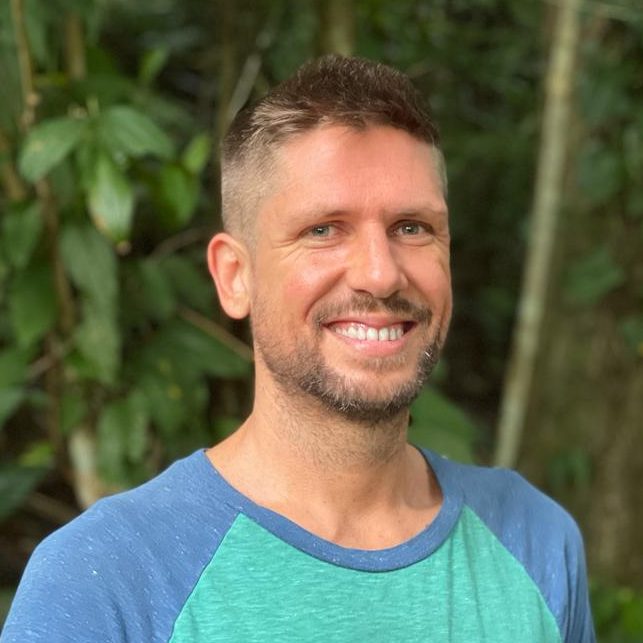 Zander Hathaway is a domesticated great ape learning to live in greater harmony with nature. Born in the high-tech Silicon Valley of California, he witnessed several members of his family suffer from cancer and other “diseases of civilization”. Likewise, he developed his own health challenges that were only made worse by modern medicine. As a result, he began researching natural health and found plenty of confusing and conflicting information.

While earning his degree in Business Administration from Cal Poly, San Luis Obispo, he began investigating the root causes of disease and dysfunction in modern society — the commoditization of natural resources, the domestication of humans and other animals, toxic food and medicine, corrupt institutions, debt slavery, dependency on centrally-controlled currencies and industrial technologies, pollution, etc.

He realized that the most radical and holistic strategies for solving these problems involve the way our ancestors evolved for millions of years, prior to our mastery of fire. These include living in a tropical climate, among a tribe of free individuals, enjoying an active lifestyle, foraging fruit, eating a raw plant-based diet, getting ample fresh air and sunlight, sleeping when the sun is down, walking barefoot, quieting our minds, and engaging our senses.

In 2011, Zander moved to the Diamante Valley of Costa Rica. He lived and worked in a number of farms and communities striving for sustainability. These include the Costa Rica Center for Natural Living and Osa Mountain Village, where he led eco-tours of permaculture gardens and rainforest trails. In 2015, while living at Fuente Verde organic farming community, he facilitated his first rewilding retreat, Ape Living.

Over the next three years, Zander worked with Upward Spirals to create Diamante Center, a wellness and education center that later became a network of local retreat venues. As Communications Specialist, he assisted with research, writing, marketing, event production, and hospitality for dozens of events. In early 2018, he hosted his second Ape Living retreat and began health coaching. He also started teaching English online to kids in China. A year later, he added ozone and hyperbaric oxygen therapies to his offerings, assisting his clients with detoxification and regeneration.